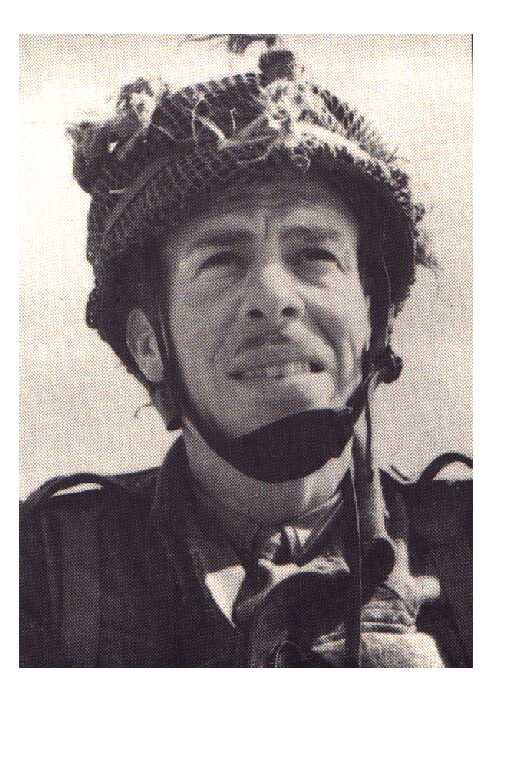 ​IN THE opening minutes of D Day, 6 June 1944, Major John Howard led his men of the 2nd Battalion the Oxfordshire and Buckinghamshire Light Infantry in a spectacular airborne assault on the bridge over the Caen Canal. The capture of this bridge and the one over the River Orne was critical as the road they carried was the only supply line from Sword Beach for the 6th Airborne Division, due to land later that day to protect the left flank of the Allied invasion force.

The Ox and Bucks took off at 11pm from Tarrant Rushton in Dorset. The 180 men were carried by six Horsa gliders towed by Halifax bombers which cast them off over the French coast at 6,000 feet. At 1,000 feet Howard opened the glider door and looked at the lush green fields and the cattle grazing. He recalled: "As we came into land most of us were scared, but our enthusiasm to get the job done overcame the fear. The landing drill was to link arms with the man either side of you, then butcher's-grip your fingers, lift your feet and pray your number wasn't up."

Sparks flew wildly before they skidded to a halt. Howard described the exit from the glider as the most exhilarating experience of his life. They had landed 50 yards from the bridge, and crashed through the enemy defences without a shot being fired.

The Ox and Bucks attacked the bridge hurling grenades at a pillbox while a platoon rushed over it. The enemy now awake were quickly suppressed. Within 15 minutes of landing Howard heard that the River Orne bridge had been taken. He got his radio operator, Corporal Tuppenderry, to give the success signal, "Ham and jam". Overcome with excitement the corporal called "Ham and jam, ham and jam, ham and bloody jam!" Half an hour later aircraft could be heard overhead and Howard was delighted to see men of 7 Para descending. He blew his whistle to indicate to them that the bridge had been taken. They were soon engaging the enemy in fierce fighting across the bridge in Benouville.

To celebrate the arrival of the first Allied soldiers in occupied France, the cafe owner at the bridge dug up 90 bottles of champagne he'd been keeping. Under fire from snipers, Howard and his men were relieved to see Lord Lovat and his commandos arrive in the early afternoon, crossing the bridge at the double. He apologised for being a little late.
Howard's company was then ordered to attack Escoville where they met fierce opposition and suffered many casualties. A sniper's bullet penetrated his helmet grazing his skull. After being further wounded by shrapnel in his back he was laid out on a stretcher but, acutely aware of the predicament of his men, he put his bloodstained shirt back on and returned to take command.
Only two months after D Day, on leave in England, Howard was severely injured in a jeep accident in which both his legs and his right hip were smashed. Much to his regret he was invalided out of the Army. He then worked for the Ministry of Agriculture until he retired in 1970.

In the D Day film of 1962, The Longest Day, the part of Howard was played by Richard Todd, who had himself landed with 7 Para on D Day.

Every 6 June, John Howard returned to Normandy to lay a wreath on the spot where the gliders landed. He was a fine speaker, and the talks he gave by the bridge held his listeners spellbound.

Obituary written by Max Arthur, The Independent 11th May 1999 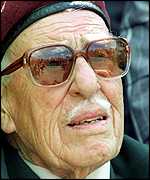 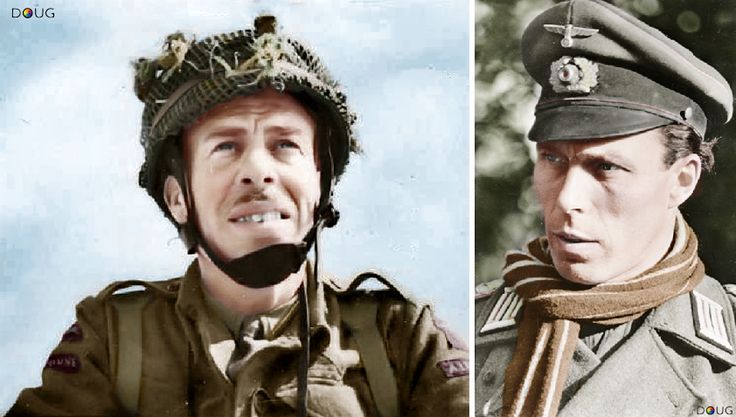 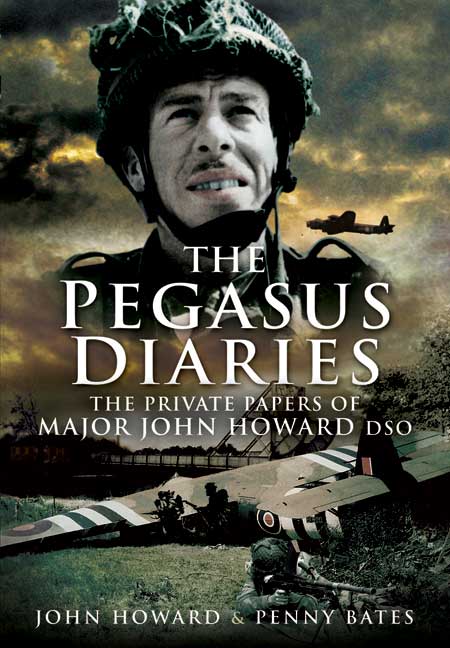 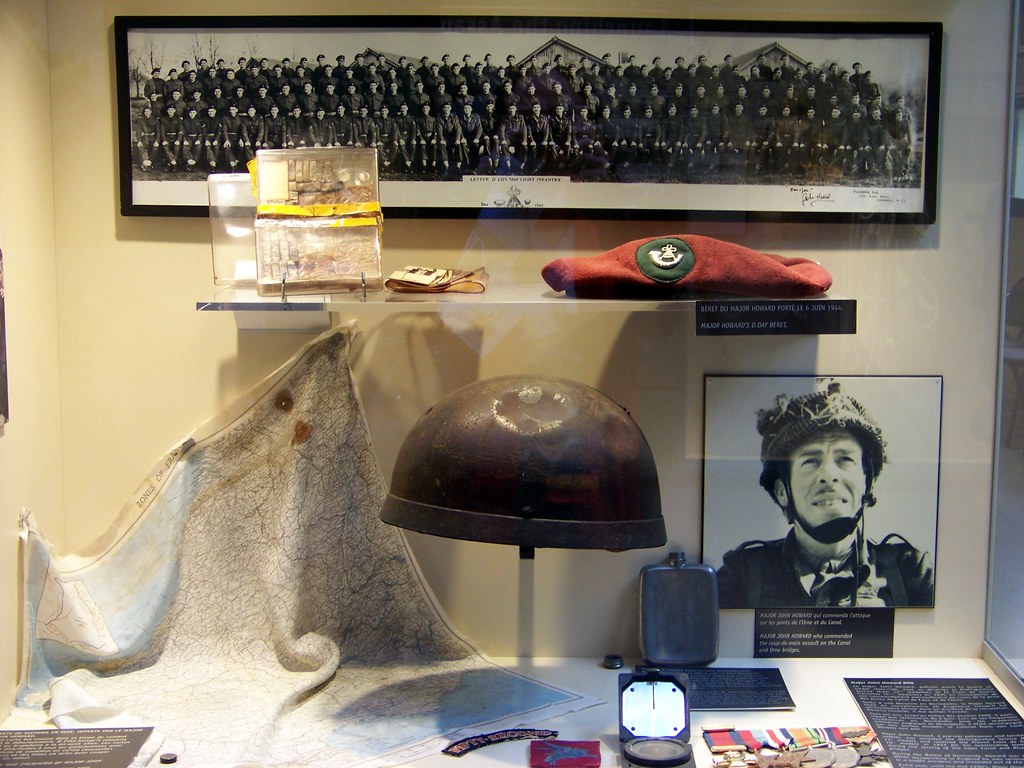 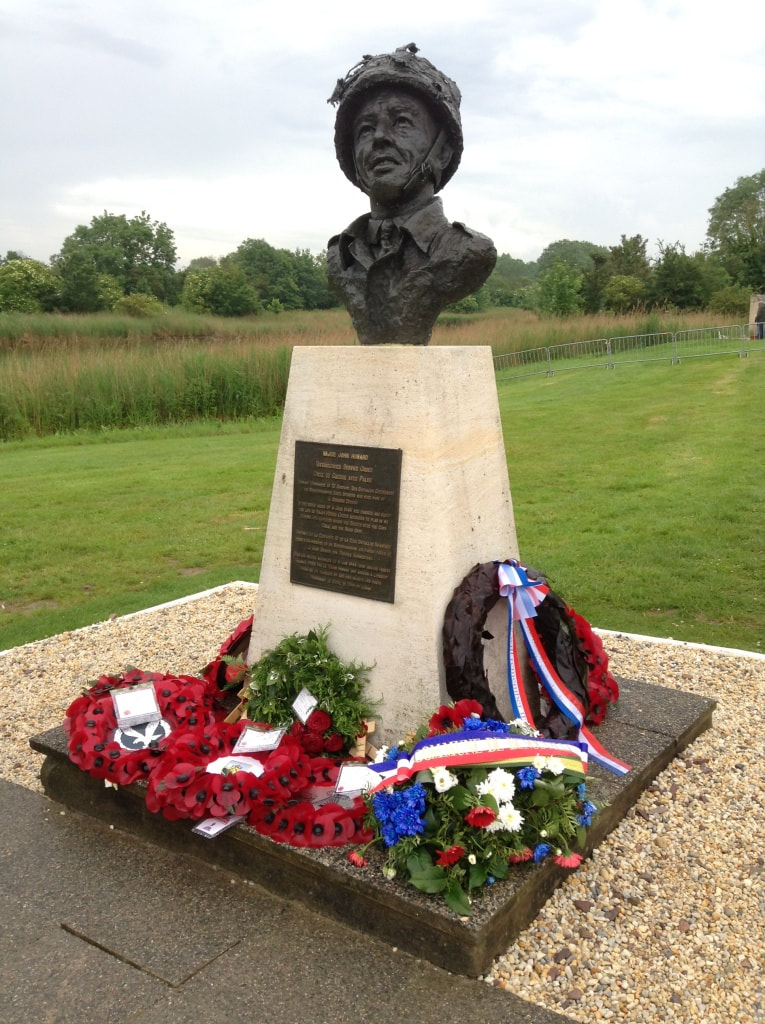 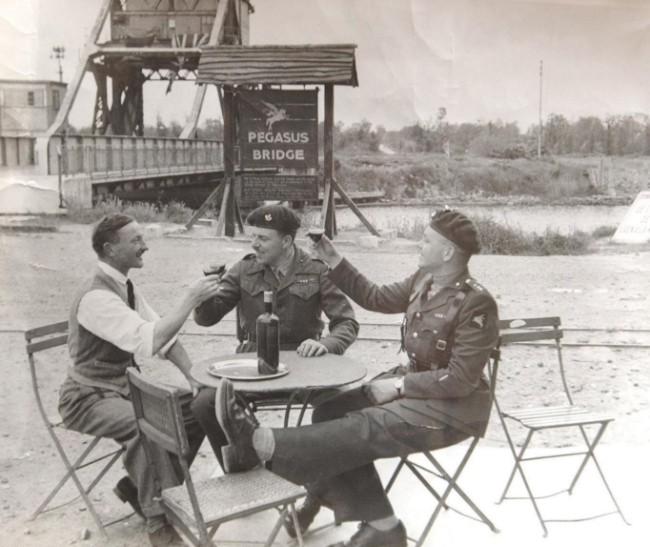 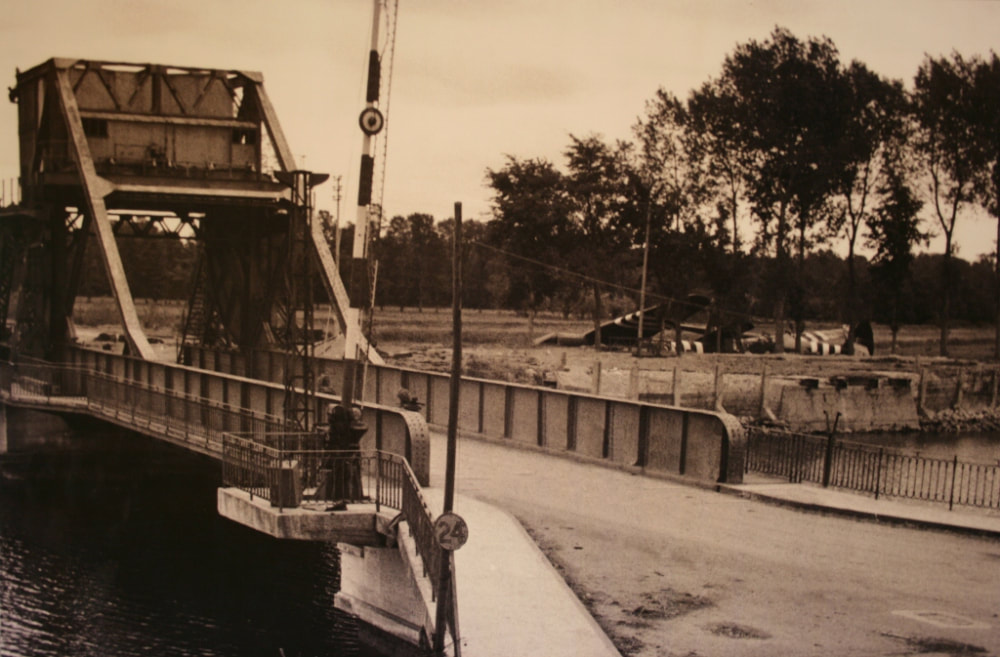 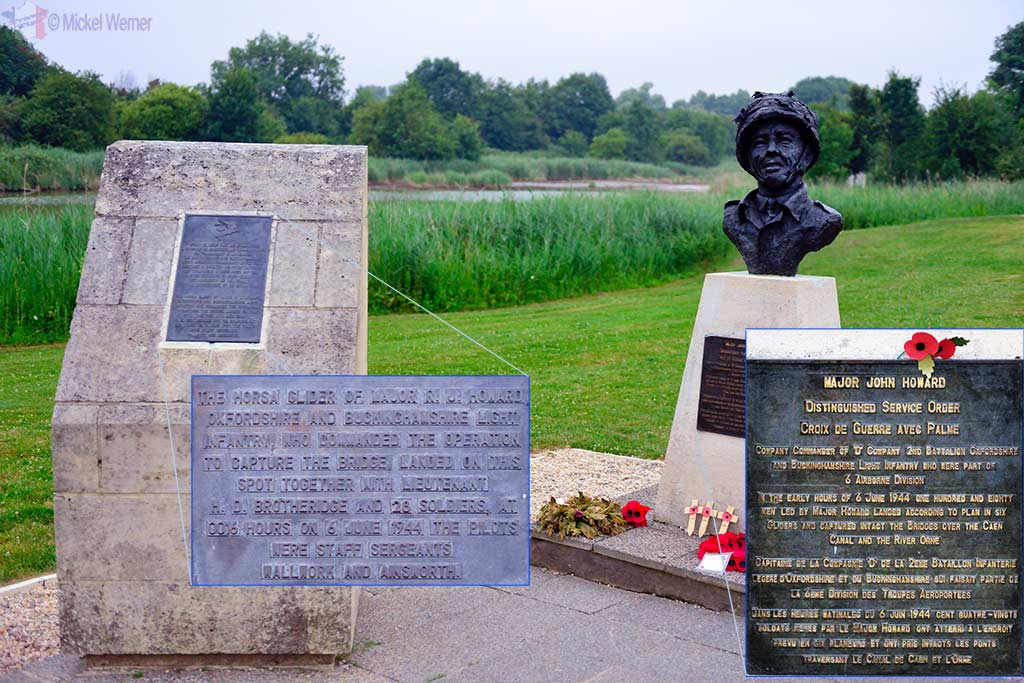 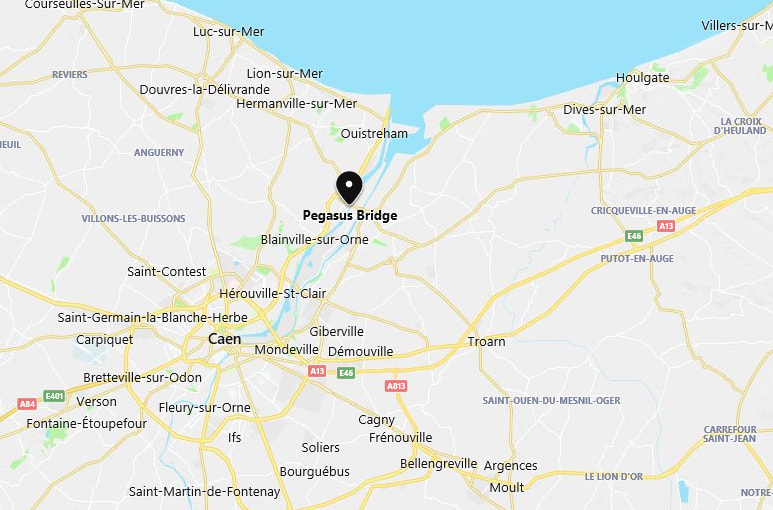 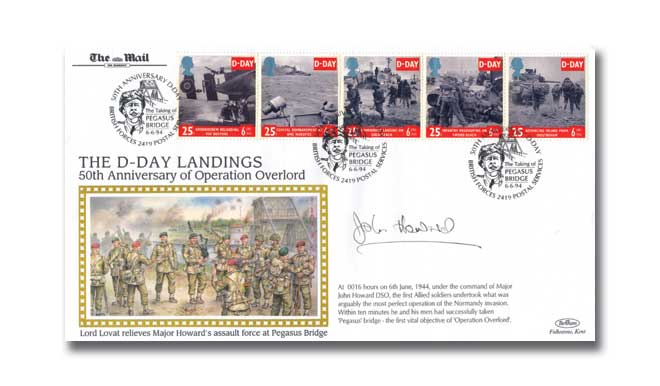